Wireless operations permits services, such as long range communications, that are impossible or impractical to implement with the use of wires. The term is commonly used in the telecommunications industry to refer to telecommunications systems (e.g. radio transmitters and receivers, remote controls, computer networks, network terminals, etc.) which use some form of energy (e.g. radio frequency (RF), infrared light, laser light, visible light, acoustic energy, etc.) to transfer information without the use of wires. Information is transferred in this manner over both short and long distances. 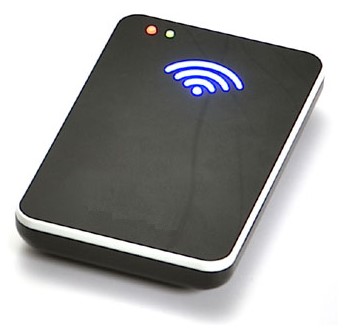